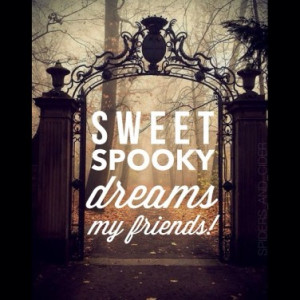 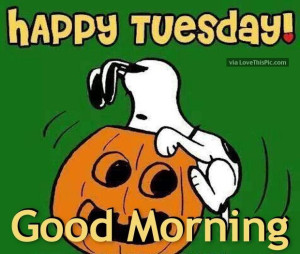 Watch and review 31 horror movies before Halloween (plus 3 extra-credit): 11/31

We saw this one right when it was available on streaming, maybe even at the second-run theatre.

lonelydumptruck picked it out both times. I'm not much of a Jarmusch fan: even my favorites of his can be a slog to get through.

Available on the Criterion Channel 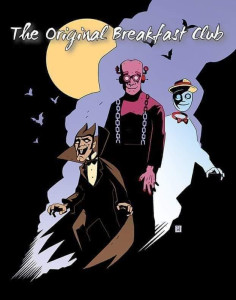 Watch and review 31 Horror movies before Halloween (Plus 3 extra credit): 12/31

This is the scariest movie I have seen this Challenge, probably this year. I was going to give it a miss because it looked like a gimmick movie and, frankly, I sat through Unfriended last year. Thankfully one of the Random Number Generator Horror Podcast #9 guys could not shut up about how great this movie is so I decided to give it a go. "It's super-short, at least" I said to myself. "I could be watching something better in an hour."

It is about a group of friends meeting over Zoom during lockdown and the one in charge of picking this week's on-line activity decided to have a seance.

And it was filmed by a group of actresses meeting over Zoom during lockdown and each was in charge of her own special effects.

It sounds like it's going to be a shitshow of a film, but it fucking works!

Bee was over for a movie night which turned into a bonfire night until we decided to squeeze this one in at last minute. She's seen it before and loves it. This was my first time.

I feel like it's been years since I've seen a straight-up horror parody (not counting the Scooby-Doo Project) and Boy did I need it as a palate cleanser. It was just the right amounts of stupid, sophomoric and hilarious. 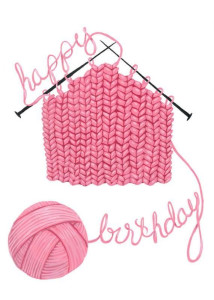 1. Did you ever have a job in fast food?

2. What is the gaudiest thing you own? 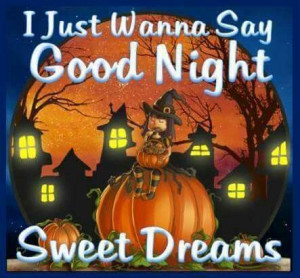