1. What was the last musical you saw?

2. What are your weekend plans? 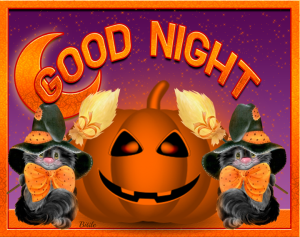 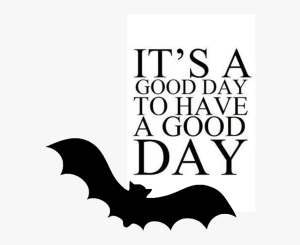 We still have a cat. 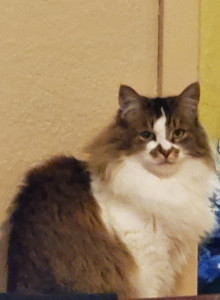 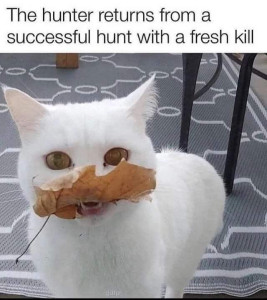 I sighed to myself, wondering What Was I Thinking when I realized I'd managed to Pick two movies from the same country and same decade when there were so many rules to fulfill, but I'm really glad I saw these for very different reasons.

This is almost going to be three reviews in one because I also get to tell you about my new favorite podcast, Random Number Generator Horror Podcast #9. I love it so, so much!

Basically two of the guys behind Welcome to Night Vale started a new podcast. The concept is that Jeffrey hates horror movies, Cecil loves them and is teaching Jeffrey about horror movies "one movie at a time. In a random order."

They have 2 six-sided die, one for the Scare (serial killer, dolls, Satan etc.) and the other for the Style (black and white, Asian Horror, a sequel etc.) They roll both and find a movie to fit. I am discovering so many amazing movies from this podcast.

The Phantom Carriage appeared in their line-up and the synopsis from the internet is basically "The last person to die on New Year's Eve is doomed to drive the Phantom Carriage for the next year." Truthfully, it's a lot more A Christmas Carol than horror, but I really enjoyed it.

Fun fact: it was made as a tool to teach people how not to act during an epidemic.

lonelydumptruck picked out Haxan: Witchcraft Through the Ages because he was in the mood for "something strange". We got it in spades.

Even though they were made a year apart, these movies are Night and Day from each other. Haxan purports to be a documentary (could this be the first mockumentary?) and barely bothers with a narrative when The Phantom Carriage could be a stage play.

I really enjoyed and highly recommend both.

The Phantom Carriage is available on The Criterion Channel

Haxan: Witchcraft Through the Ages is available on HBOMax 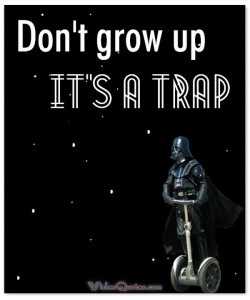 Okay. I'm going to keep this one short and sweet to avoid spoilers:

Whatever executive at Blumhouse or A4 or Freddie's House or whatever studio green-lit releasing an American movie the same year with virtually the same title that ended up eating this movie's lunch deserves to be spanked.

This movie deserves to be seen. Please do see it.