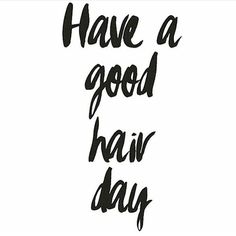 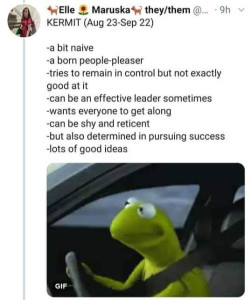 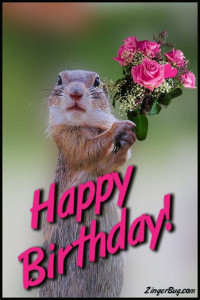 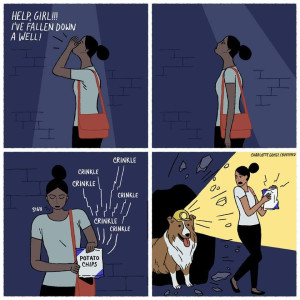 2. What was the best part of your weekend?

3. What are your plans this week?

Uh boy...I seem to remember people saying there were no good Lovecraft adaptions until the silent Call of Cthulhu a few years ago. I think this movie might be why people say that.

It has exactly three things in common with the novella it is based on:
1. The Title
2. The Characters' names
3. The fact the Monster is Wilbur's twin

Harry Dean Stanton is criminally understated playing Wilber, and the first attempts to show/disguise the Monster with clever use of lights and animation were fun, but ultimately they couldn't hide that Monster is... Medusa's head? A beholder? Yeah. Plus there were times the set looked like The New England Chainsaw Massacre.

As far as plot...Wilber goes to look at the Necronomicon in The Big City for...Reasons? There he meets a student and convinces her to come to Dunwich for the weekend - during which she has hallucinatory dreams of savages. Because Lovecraft. And boobs. Because 70's.

Wilber drugs her, grooms her to be a virgin sacrifice, kills his grandfather, performs ritual for granddad in graveyard, drives back to The Big City, steals Necronomicon, tries another ritual, catches on fire and falls off a cliff. Oh, and there is an immaculate conception.

I need a break from 70's Horror already.

I picked this movie to get a break from 70's horror and the very first note I took was: "Goddammit, the Monster from Dunwich Horror followed me over here! Same color palette and visual effect!"

This movie was borderline incomprehensible and I'm not even going to apologize for spoilers because you just shouldn't watch it. Every synopsis is basically "Dude loses the fragile grip he had on reality when he meets his dream girl." Thank Zod the title is a spoiler for the ending because no one would have understood what the fuck happened without it.

The movie did have it's moments, albeit very brief ones - I did like that their first date was breaking into a house to return a stolen dog and the fact he wants to remake Carrie with a cast of cats almost...almost made it worthwhile...

Except that he doesn't make it. The whole gag is just stills of cats in wigs and it vanishes after the first 20 minutes or so. 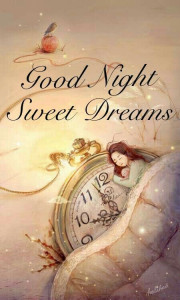