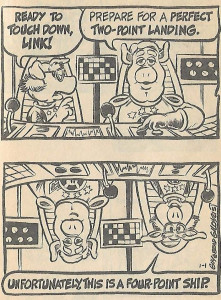 Which of Shakespeare's plays appears last in the First Folio's list of Tragedies, despite appearing to have a happy ending?

How many Oscars has Meryl Streep won?
Answer: Three

1. What are your hopes for this week?

3. Have you ever left the house in mismatched shoes? 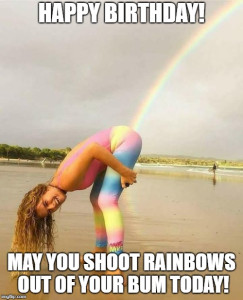 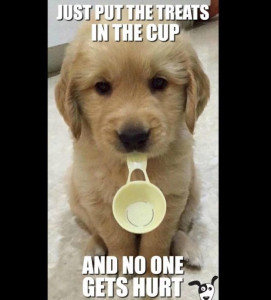 We had our final acting class! With both boys!!

I had a panic an hour before when Little E's mum called to ask if we were having class. She'd missed the email. *facepalm* Both of them got there and had actually learned their lines!

After we rehearsed the little scene a few times I asked if they wanted more practice or if they felt ready and they both went running to get their mums before the words were all the way out of my mouth.

They did terrific too! The only line they missed was one Little E had skipped often enough that L finally learned to stop looking at me like a deer in headlights and just gave his line. Which, fortunately, was "What?"

I really hope these 2 come back for more classes. We had a ball

The Kentucky Derby party was a blast. There were too many people, too many wonderful, beloved people! We ended up sitting outside with

swimforeveruni and watching the race on

swimforeveruni's phone. As I noted before, my horse won!

We hung out and ate too much, laughed so hard and sang around the firepit. We got home in time to hang out with the cat, who had insisted on being outside all day and most of the night.

Yesterday was a D&D game.

lilbluegnomeo couldn't make it, so Mike D. had

lilbluegnomeo's character kidnapped by pixies. Pixies who built a stage on her and planned to a death metal concert there.

What could have been better than that?
Collapse