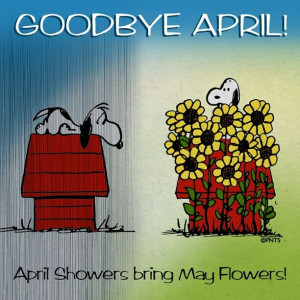 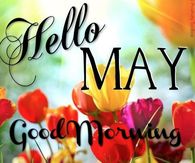 Promise! It's just been crazy for how little I actually have to do.

Still part-time at work. We have to keep rescheduling the final Acting for All class because the boys have been taking turns running fevers. Everyone seems to be healthy, finally so we're hoping to meet Monday. I just wish the mums would quit asking if the boys need to know their lines.

We've been completely social animals, which has been amazing. We went over to Johnnie K's for a BBQ. Rodney and

swimforeveruni were there too and we got to spend hours in the hot tub just shooting the shit.

lilbluegnomeo and Mike D. were supposed to come over last night for steak and games but they had to cancel so we had a quiet night of steak and television.

Today we're going to Val's annual Kentucky Derby party. If we're not too full of bourbon and country ham after that I want to watch a streamed production of White Rabbit Red Rabbit tonight.

Tomorrow we'll have D&D. We're still playing by Zoom. I miss seeing folks but you just can't beat that commute. 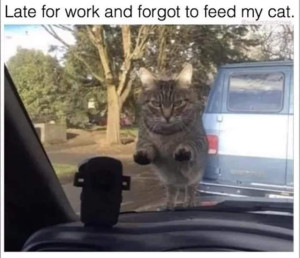 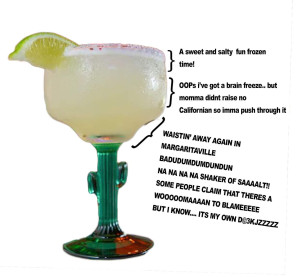 1. Did you watch the derby?

2. When was the last time you had a massage?

What are the names of Daisy Duck's triplet nieces?

By what name is Henry Percy also known in Henry IV Part 1?

As always, just for fun