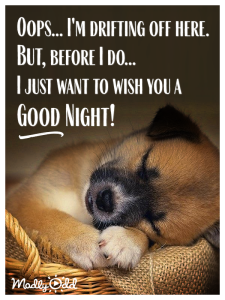 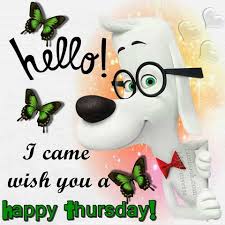 lonelydumptruck's mom took him to PT yesterday so I had a little extra time to catch up on housework but not work-work. One of the companies still producing online shows called to offer us parts in their next production. I said "yes, I am very interested" but

lonelydumptruck would probably not be up to it. They asked me to call back as soon as he decided, which I did. When I told them he was definitely not up to it, they said they were going with plan B and would be offering us parts in the third show they are doing "in the future," if

lonelydumptruck is up for that. Not feeling the love.

swimforeveruni and Rodney over for dinner. We kind of tag-teamed prepping corned beef until

lonelydumptruck felt a *pop* and was barely able to get himself into bed to rest. I managed to finish up dinner and other prep and it actually turned out really well!

It was a nice night of hanging out.

lonelydumptruck managed to join us the whole time. We watched Peter Pan Goes Wrong and they really loved it. My only regret is that the corned beef came out so good there are hardly any leftovers.

Yesterday was also Neighbor Lady's pre-dental appointment. The SPCA V-e-ts declared her healthy, beautiful and friendly but she has a filthy mouth. Not so filthy she needs an emergency appointment, but really gross.

Neighbor Lady had a little sore near her mouth in August or September. I was worried she'd gotten into a scrap but eventually decided she'd cut herself trying to mark our rosebushes. It went away but itself but started coming back a few weeks ago. I had the V-e-t take a look at it. He said it was a fairly nasty abscess likely caused by her biting her own lip with her filthy little tooth. It should clear up on it's own now, especially since they'll give her antibiotics during her dental visit. Whenever we get to schedule that.

I had an appointment with Dr. Buddy today. More of the same but without the ear infection. I relented and told him to order a new brace for me. I was really hoping we could compare my newest x-rays to some old ones to see if my disc disease is progressing, but maybe next time. He did figure out my hip/lumbar pain is my SI joint since you can see signs of inflammation on an x-ray, so we'll work on stretching that out. 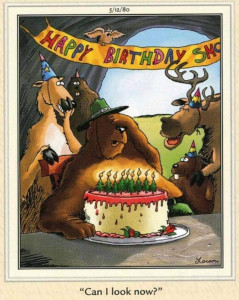 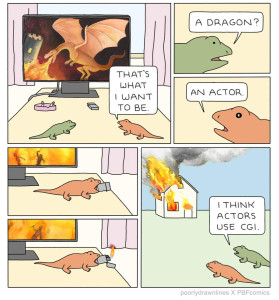