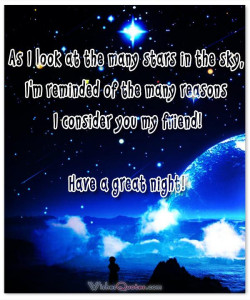 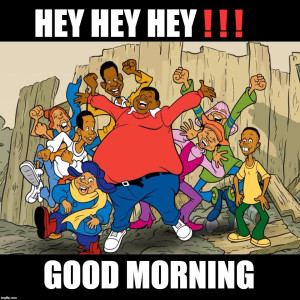 1. How late did you sleep today?

2. Are you good at writing thank you notes? 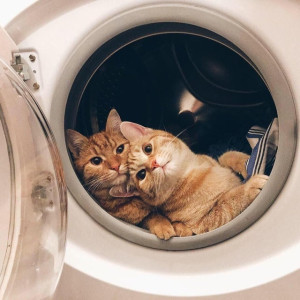 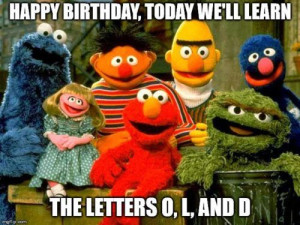 Christmas Eve was calm and bright.

lonelydumptruck had to go in early to be able to leave at 12:30 and I worked a couple of hours but, as of that afternoon we're officially on vacation except for a couple classes next week.

***Shameless Self Promotion***
Ye Olde Youth Theatre is offering a free puppetry class Monday evening, we have Fairy Tale Theatre class on Tuesday evening and I'm teaching Improv Wednesday evening. They are all free and online so if you know any kids who might be interested, send me a message and I'll send you the link.

Also, Broadway World voting for Best of the Decade is still going on. I'm in second place for several categories, some by just one vote. If you'd like to vote for me, I can send that link too.
***End Promotion***

We were supposed to go visit my parents but, Covid, so we're just stsying home until after New Years. We bought SO much food we'll probably spend the whole time eating.

We had a brief Christmas Eve Zoom with family.

lonelydumptruck' mom and step-mom were on, as well as his step-dad, 2 of his step-brothers, their wives and our cool step-niece. One of the step-bros was staying with his wife's family so there was a revolving cast of family on that screen. None of the siblings came on, which I think disappointed Ila (step-mom) terribly. She kept mentioning she'd be alone on Christmas this year.

We made an Asian-ish pork and eggplant stew in the slow cooker for a late lunch. Lori-O and her Fella stopped by with the ingredients for a breakfast casserole and mimosas for Christmas morning. Mom-E and Eddie brought by a gift bag with pancake mix and syrup, a pair of mugs, some BBQ sauce, Checkers, candied pecans and a huge cheese danish. Then

monkofsilence arrived with their amazing caramel corn, egg nog, an ornament, drinking chocolate, their awesome/applesauce and honey from their own hives. Rounding our the day were Frankie and Lola dropping a tin of sweets on the doorstep. Did I mention we have ALL teh food?

Later on we pulled the trigger on getting a free trial of Crunchyroll. We pulled the mattress out of Neighbor Lady's room (the spare bedroom) and set it up in front of the TV so we could binge watch Food Wars and have a bed picnic of snacks.

I didn't sleep well Christmas Eve, but I cleared off the dining room table, set up the Charlie Brown Christmas Tree and surrounded it with the record, book, num nums and goodies I bought for

lonelydumptruck. We were going to make Crab Benedicts for breakfast, but we forgot and assembled Lori-O's casserole the night before and it was big enough for a family of 8, so that was breakfast.

We opened gifts (I got socks, an ornament with money and a box of bandaids) and

lonelydumptruck was feeling spritely enough he decided we should bake cookies and make fudge to take to people for Christmas...except he discovered he'd bought bread flour instead of all-purpose and we had neither cocoa nor sweetened condensed milk. So, off we went on the hunt for an open store.

We found cocoa at Walgreens and proceeded with baking. Everything tastes good, but the ginger snaps are kind of cakey and the fudge is more like a chocolate caramel. We may make an order from the store and try again. We took some over to Lori-O and her Fella and she said she liked the cookies.

We cooked up a huge amount of crab and shrimp for Christmas dinner (my pick and present). I forgot to verify the Crunchyroll account and we got locked out mid-binge, so we watched Ma Rainey's Black Bottom and went to bed.

We slept in a bit today. I accidentally fell asleep again after letting Neighbor Lady out for an early pee and she was out for over an hour! She survived the ordeal and, after she moved from Needies to Nappies, we had part of the cheese danish for breakfast and generally chilled.

lonelydumptruck went for a walk with a friend and I watched a musical about the Christmas Truce of 1914. It's one of my favorite historical events. We had bagels and lox for a light lunch, unfucked the Crunchyroll account and he's been playing Cyberpunk while I wait for him to be ready to watch either Food Wars or the new season of Letterkenny. 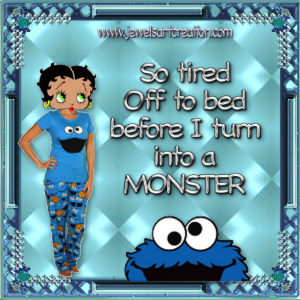