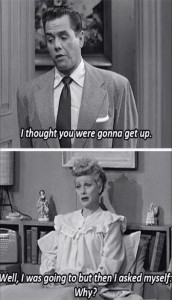 2. What is your favorite LiveJournal community? 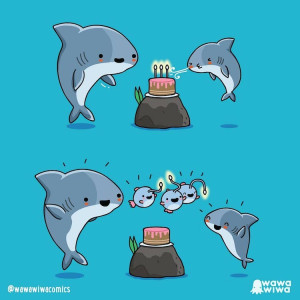 As always - just for fun 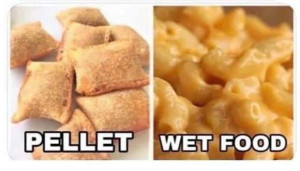 I had a beginning acting today. It was just 2 older boys (the third, a little girl, couldn't make it) and they were really into all of the improv games.

At one point we were playing Yes!And! which is a simple agreement warm up where we pitch an Imaginary product and each person adds an attribute to it.

Our game was going something to the effect of:

ghost_light: It's a watch that tells time in all of your favorite fantasy places!

Boy 1: Yes! And! It glows in the dark so you can see where you are.

Boy 1: Yes! And! It has a dispenser so you can feed the dinosaurs.

Boy 2: Yes! And! What makes it glow in the dark gives you super powers!

ghost_light: (switches the mic back on thinking nobody noticed)

Boy 1: Yes! And! One of the super powers is never sneezing again!

And we all died laughing.
Collapse