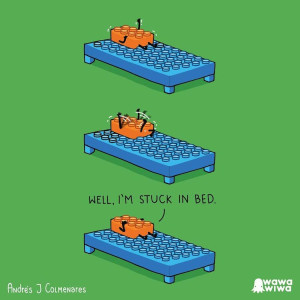 2. What time did you get up this morning?

3. Have you ever pickled anything? 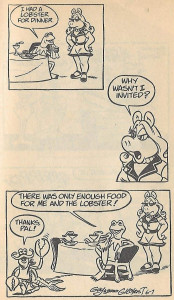 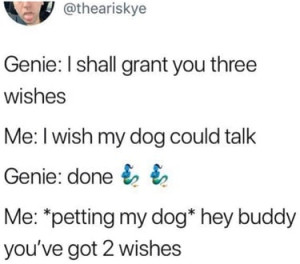 lonelydumptruck had to go back to the office, which was sad, but at least there was Great Brittish Bake Off and The Mandelorian when he got home.

Saturday we slept in a bit and we even got up before Neighbor Lady, somehow.

lonelydumptruck spent most of the day playing Civilization and I spent mine here. There was an esrly Zoom cocktail party for

jdawgspi's birthday that was supposed to have an island theme, so I talked

lonelydumptruck into getting poke and a plate lunch from a newer place in town.

While we were out we stopped at a gallery where a friend has an exhibit up. There were only 2 people there but not a mask in sight so we just peered in the windows like a couple of art-loving creepers.

The party was a lot of fun and we got to visit with a ton of old friends. Afterwards, we got talking about movies and

lonelydumptruck discovered I'd never seen Raising Arizona, so we fixed that. (I'd also never seen Planes, Trains and Automobiles so we watched that last night.)

Sunday we logged into a weekly Zoom meeting called Bagel Church. A group of older arts-folks have been meeting every Sunday, in person, for Bagel Church for years. Then venues have changed, but few of the faces have. We only made it in person a handful of times but we are becoming regulars now.

I had my weeks mixed up and we weren't scheduled to play D&D for our podcast, but

After all those Zoom meetings, Neighbor Lady woke up with the worst case of the zoomies this morning. Like she wasn't content to have me up and doting on her, she had to wake

lonelydumptruck up too so we could both watch her play with her tail, murder paper balls and run full-tilt boogie around the house. For 3 hours. It's a good thing she is stinking adorable.
Collapse