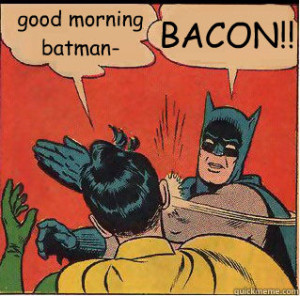 1. How did you sleep last night?

2. Have you ever tried sweet breads?

It's been lazy days so far, especially in contrast with last weekend.

Last Friday we went to a small gathering at Dave and Krista's to celebrate her birthday and to see if it is going to be possible to have amall, outdoor gatherings as the weather turns frigid. It turns out, soup makes all things possible.

Last night we stayed in.

lonelydumptruck was craving ribs so he bought two giant slabs from Costco. He sous vided one and we baked the other. He also got one of those packaged mac and cheese sides you're supposed to just microwave, but I spread it thin in a baking dish with breadcrumbs and parmesan. Add green beans from a Costco-sized can Jay gifted to us and a Korean BBQ style glaze I whipped up and we ate like kings.

lonelydumptruck and I over to make pb&j sandwiches and put together "goodie bags" to hand out to the homeless. They are fostering two little golden retriever puppies and are planning to keep one. Oh, and there was three kinds of soup.

Today we're just hanging out. I'm doing the last of my required viewing for Hooptober while he plays video games. We're hosting a virtual cocktail party for

scooterpbakes in about an hour. It should be fun.

We have no plans for tomorrow yet. Last Sunday we did another live show of our podcast. The audience was a lot smaller, thanks to the Covid surge, but we were much funnier and it was a tight little show. The title was "Trial By Fire", so we decided it should be an Iron Chef battle between our Dragonborn bard and his nemesis from Bard College. Sadly, no one made soup. 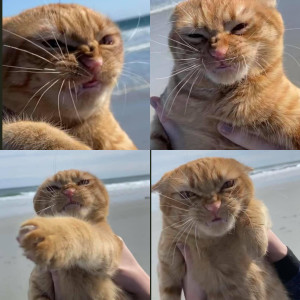 Which of the following is not a monster in the underground bestiary in The Cabin in the Woods (2012) - zombie, ninja, unicorn or merman?
( Collapse )

At the end of The Invisible Man (1933), what form is the dead Dr. Jack Griffin in - his visible or invisible form?
( Collapse )

To which M. Night Shyamalan film was Split (2016) a sequel


Nancy Thompson survives in A Nightmare on Elm Street (1984) to appear in what sequel in the series? 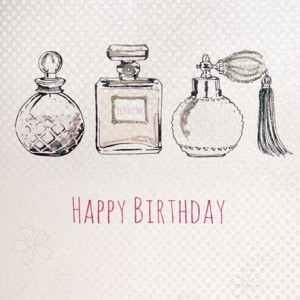 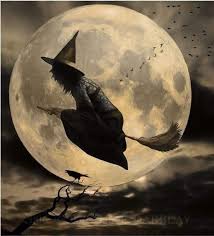