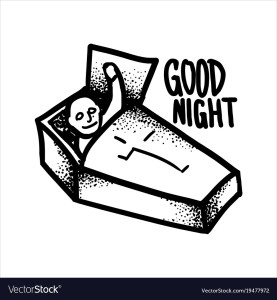 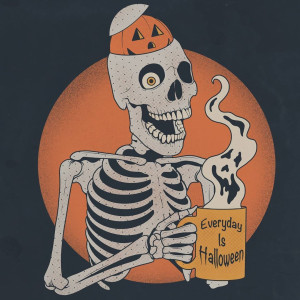 Nancy Thompson survives in A Nightmare on Elm Street (1984) to appear in what sequel in the series?

Take the title and setting of a successful early slasher,add great gobs of the first two A Nightmare on Elm Street movies and a splash of The Exorcist for flare and you get this fairly mediocre slasher that we would have watched to death at slumber parties in the 80's.

The plot to this one is a hot mess, especially considering the original helped solidify Jamie Lee Curtis as a Scream Queen and was early enough in the evolution of modern horror to still be a whodunit at heart. I listened to the review of it on How Did This Get Made more than a year ago and I swear I remembered them saying the cloak and crown narrated portions of it. That didn't happen, but it could only have improved the film.

Honestly and without spoilers, the ending was actually very satisfying. The expected final jump scare had a nice twist and the "test" of if the prom queen was back to herself or not wasn't something they'd foreshadowed or run into the ground earlier in the film. That was quite refreshing.

1. Are there sidewalks in your neighborhood?

2. Do you now or have you ever owned a pair of Crocs?

3. What are your plans this weekend? 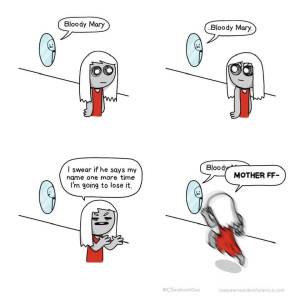 I finally checked off the body horror section of this challenge and I only have a couple categories left but it is looking doubtful that I will get all the reviews written by next week. I am not going to let that stop me from writing, but I do ask your advice:

A) Start cherry-picking and write the reviews I think might be the most interesting first?

B) Keep reviewing in order and I'll be done when I'm done?
Collapse