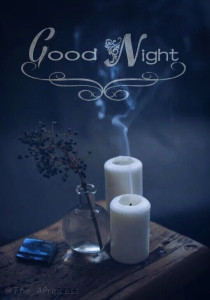 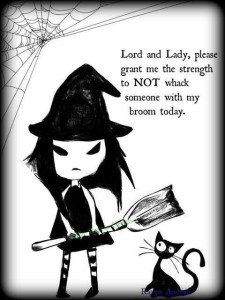 I"d planned on today being a fairly chill day, spent mostly here and prepping for classes next week.

But my boss needed me to cover her class today. They were supposed to learn about more about Lin Manuel Miranda, the dude who did Beetlejuice and segue into modern stage effects, but I did not have time to research enough to pull that out of my ass, so I made them tell me what part of the theatre history they're studying they liked the best, found most interesting or found most memorable. Then I laid some trivia about each of those things on them. Thank Zod most of them really loved Shakespere/Romeo and Juliet. We revisited some of the improv games we did the first weeks of class and built up to doing scenes in the different theatrical styles they've learned.

It was fun. I also decided to teach them a gibberish game (and discovered the person who taught some dialect classes had touched on gibberish, and that was one kid's favorite thing so far. Phew.). For some reason, I had an instinct to teach it backwards: usually you learn by having one person tell a story in gibberish and have another person translate it into English. I started out by telling a story loosely based on how much of a shithead Neighbor Lady was yesterday and had a kid translate it into gibberish. They loved it and, because some days it's all Monkey See Monkey Do, every kid told a story about cats or dogs. When I translated, I just swung for the fences and, when he managed to stop laughing, the kid who'd translated for me just said. "Man, you are so much better at that than me!"

I'm also in the midst of a massive pain flare. My back has been really hurting for weeks, probably from doing warm-ups with the kids, and I finally got in to see Dr. Buddy yesterday. I had something like 5 ribs out of place in front that were restricting my ability to inhale plus all the usual issues. He best me up to the point he offered me a mega-dose shot of Mottin at the end of the session. Oh Zod, I took it. 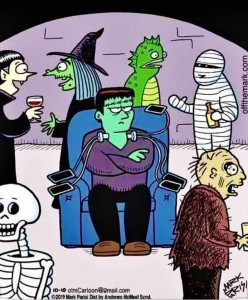