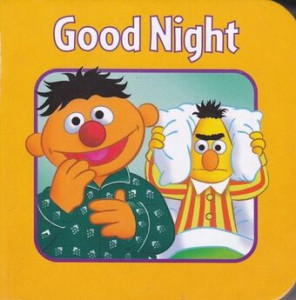 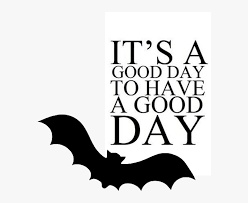 What was Army of Darkness (1992) originally going to be titled?

1. What are your plans for the week?

2. Do you usually make grocery lists or just wing it? 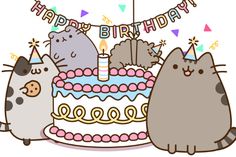 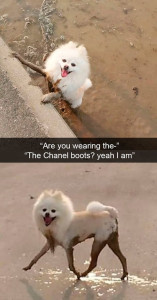 While researching a new drug, Dr. Jack Griffin (Claude Rains) stumbles on a potion that can make him invisible. When he reveals his new ability to his old mentor (Henry Travers) and his fiancée (Gloria Stuart), it's clear that a side effect of the potion is insanity. Jack goes on a violent rampage, and the police struggle to hunt him down, unable to see their target, while his mentor and his former partner (William Harrigan) desperately try to devise a plan to capture him.

Oh, this movie was just delicious! Claude Rains, in his first role, is an absolute treasure. I read that Mark Hamill used this Invisible Man as inspiration for his Joker and I can totally see it in the way he chortles, hoots, and gambols.

I haven't seen many of his films, but I will be looking for more.

Not available to stream.

Synopsis: A group of friends encounters a folk spirit in their apartment, and their harebrained attemos to banish the ghost soon backfires.


Wow. This attempt at synopsis from Netflix's official site does not even begin to touch the sheer batshit insanity of this film.

This is a Thai movie and, apparently a very popular one, since there are 4 sequels on Netflix. The craziness of this film begins with the fact I'm pretty sure Netflix ordered them incorrectly just based on the number of times someone says a variation of "Don't you remember...?", "We have to ___ again?!" or, my favorite, "You bitches always forget about me!" You could make a drinking game out of it

On top of that, the entire cast is made up of drag queens, their boyfriends and boy friends. There are identically dressed, handsome young men coming out of the woodwork but I couldn't tell you why (I may have started playing the drinking game) aside from it increasing the absolutely insanity of the plot.

And the plot? It's somewhere between screwball comedy and incomprehensible but fucking hilarious.

This movie has everything: fart jokes, a Harry Potter homage, reincarnation AND a pop idol song and dance number at the end.

I can't understand and I can't stop laughing. I may have found my new favorite thing.