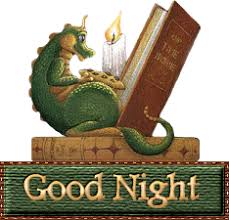 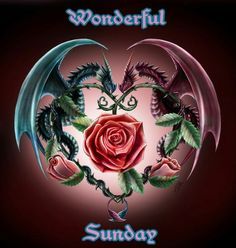 Protagonist Graham Hess in Signs (2002) is which of the following- doctor, lawyer, priest or former baseball player?

1. When was the last time you had a taco?

2. What is the best thing that happened to you in last week? 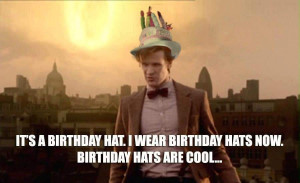 This show just got a second season on Netflix and I am honestly astonished it has flown under my radar until now. This delightful show highlights a different style of taco each episode, it features chefs, families and food historians who explain all the ways it is created and how it came to be and each episode is narrated by the featured taco.

Yes, you read that correctly- the taco narrates its own story.

It's just a delight along the lines of The Great Brittish Bake Off for putting a smile on my face and making my tummy rumble.

Synopsis: Scientist Dr. Henry Jekyll (John Barrymore) is intelligent and diligent, but also uptight and extremely serious about his work. When his friend, Sir George Carew (Brandon Hurst), takes him to a show featuring the sensual Miss Gina (Nita Naldi), an aroused Jekyll sets out on a quest to separate man's saintly and sinful sides. His experiments succeed, and his evil alter ego, Mr. Hyde, is created. As the doctor uncontrollably alternates between Jekyll and Hyde, danger looms.

Ooookay. That synopsis was quite a bit more sexual than the movie I thought I saw...

I was thinking this was a fairly straightforward but slightly lurid retelling of the tale. I didn't know there was one this early, nor that John Barrymore was ever in a version and both were a delightful discovery.

Barrymore was, now that I think of it, positively salacious in his role as Mr. Hyde. I think David Hasselhoff watched this version several times to prepare for Jekyll and Hyde: the Musical, just based on the choice of "hair up, sane and sound. Hair down, on the town." (Is it getting hot in here?) Barrymore slso sported a truly impressive set of Nosferatu finger prosthetics, one of which can be see popping off as he writhes during a transformation.(Ohhh myyy...)

The least sexy, but first thing I noticed about this movie was the soundtrack. I started watching it on a rinky-dink streaming channel with ads (So many ads.) and the soundtrack was a thunderous pipe organ that, frankly, made me think of my grandmother who played the organ for silent movies back in the day and that maybe why I missed the "aroused Dr. Jekyll" early on. About halfway through, I discovered this movie was available on Amazon Prime with no ads (No ads!) so I switched over, and their soundtrack was a small orchestra that really made me feel more of the sensuality of the film. I probably should go back to see her dance routine with the lighter soundtrack.

All in all, it's a classic for a reason and I'll be in my bunk.