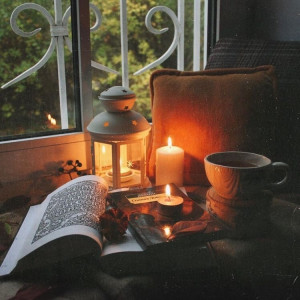 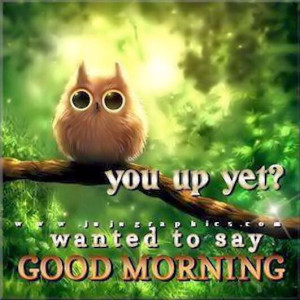 1. How was your weekend?

3. Who is your favorite novelist? 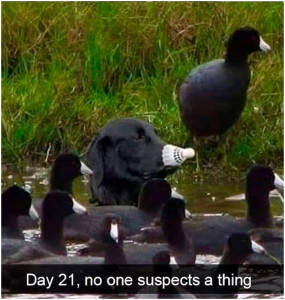 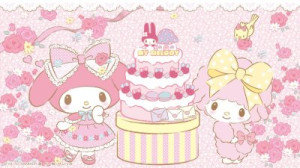 Synopsis: After meteors enter Earth's atmosphere, blinding much of the planet's population in the process, plantlike creatures known as Triffids emerge from the craters and begin to take over. Military officer Bill Masen (Howard Keel), one of the few sighted people left alive, meets with other survivors in England and tries to find a safe haven from the vicious vegetation, as scientist Tom Goodwin (Kieron Moore) desperately seeks a way to defeat the leafy extraterrestrials.


Uh boy...I wish I was starting with a more interesting review. The prospect of writing about this movie almost made me decide to sacrifice counting movies until October 1, but, here we are.

Now, it is not that this is a bad movie. Far from it. It's just a very bland movie. I'm not sure how much I have to say about it.

I put this movie on my watch list after listening to the first episode of The Monster, She Wrote podcast (which I highly recommend). The first episode was about The Birds and, in talking about the novel, they began to compare it to the novel Day of the Triffids. The hosts used the term "cozy horror", which I had never heard before. They didn't define it but they described a scene in The Birds where they entire family heads down the lane, with a pram, to borrow supplies from a neighbor. I was intrigued...

I have never seen Howard Keel in anything but musicals, so that was a pleasant surprise. One of the few to be found here. 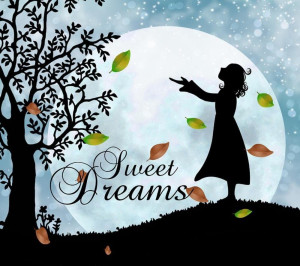