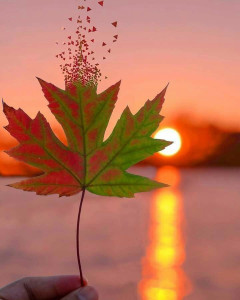 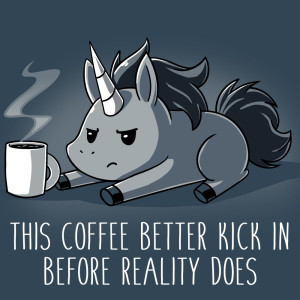 1. What was the last show you binged?

2. What is your favorite thing to make for dinner?

3. When was the last time your car was at a garage/repair shop? 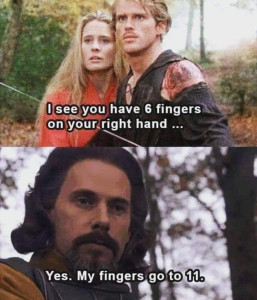 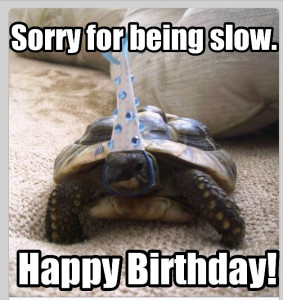 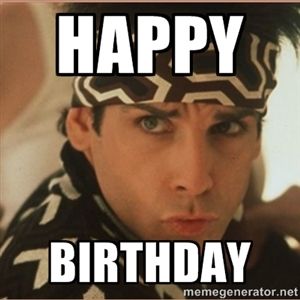 I have just stumbled across https://letterboxd.com/cinemonster/list/hooptober-se7en-we-have-such-masked-socially/

A Halloween movie challenge where you watch and review as many movies ad possible that fulfill as many criteria as possible beginning with 31 horror/horror adjacent movies starting October 1.

I have since I learned that the creator decided they couldn't do it in 31 days so they started ob September 15. So, My Ducklings and Swans, I'd like to take the 2 moviez I seen since then. But only if you agree.

In addition to watching 31 movies, here sre the added

6 countries (easily done)
6 decades (not too bad)
7 2nd films of franchises (I worry about this since I started watching a lot of franchises I cared about last year)
4 body horror films (ewww)
2 films from this year (hokay)
3 disease based films (unpleasant, but okay)
The highest rated horror film from the 50s that you haven't seen and can access.(I don't get this' so I will watch what the OP picked)
1 film that is set entirely inside one location (that may take some digging)
1 Invisible Person film (I think there are 4 in my Netflix queue)
1 Non Dracula Hammer Film (Uh boy)
2 films with a black director or predominantly black cast or lead. (Interesting)
1 film with a movie theater in it. (The OP is going with The Blob)

And 1 Tobe Hooper Films (There must ALWAYS be a Hooper film,)

Should I? I am so torn...
Collapse