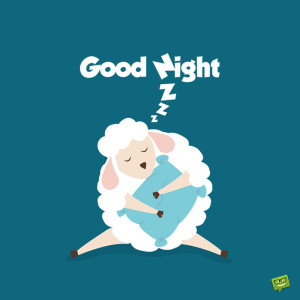 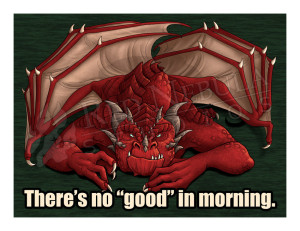 1. What do you hope to accomplish this week?

2. Are you fond of mushrooms?

3. What is your favorite Jell-O flavor?

We had a great D&D game this morning. We managed to avoid getting killed but our Airship fell and broke in half. As always, if you are interested in listening to our antics, the Podcast is Airship of Fools and available here:
https://airshipoffools.podbean.com/

lilbluegnomeo and Mike D came over for dinner and D&D.

lonelydumptruck GM'ed for the first time! It was incredibly fun. He got an idea for a food-themed character and ended up expanding it to an adventure using the old Isle of Dread module as a base. Mike D is playing a half-elf chef who has burned all of his bridges.

lilbluegnomeo is an adorable Dwarven druid ingenue interested in the spice trade and I have a half-orc who left her noble family to play Hunter in the woods.

lilbluegnomeo and Mike D came over again last night to help us burn a gigantic root from our ex spruce trees. It was too big to cut out with the tools

lonelydumptruck has so we deployed charcoal briquettes and a lot of fire. We drank tea, cooked up some sausages and salmon and had an amazing time.

lonelydumptruck and I had an adventure before they got here. We've known wasps were building a nest under one of the levels of our deck for a couple weeks. We were dithering about letting them stay since they are pollinators or getting rid of the nest before they stung somebody when one stung

He pried up the board and I hit the nest with the blaster setting on our hose.

lonelydumptruck followed up by buying some spay to kill stragglers on contact and it looks like we won.

That's about the news here, my Ducklings and Swans.

lilbluegnomeo booked a cabin in Homer for

lonelydumptruck, Mike D and I. I'm really excited and it is going to be awesome to hang with them. It's still a little bittersweet since my original plans were spending it in New York with

geolinguist and the Coastie and doing the Broadway Conference in person. But nothing is as it was supposed to be in this Time of Plague. I'm still excited and grateful to have plans with wonderful friends I love. I'd never trade that.

Lose 20 pounds: Up some from last week but still down from start