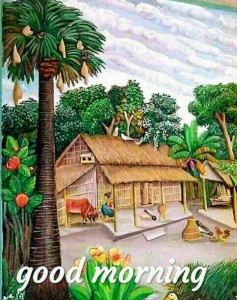 1. Have you ever picked up a hitchhiker?

3. When was the last time you bsked a pie?

I recently unfriended and unfollowed a Known Racist Idiot (KRI) on FB. I, in a moment of weakness, looked to see what bullshit she was peddling today.

It was a meme about "Why does the swab have to go so far in it touches your brain when one infected dtoplet will infect a village?" And the first commentor was all "I think they're usung this as a cover to harvest our DNA..."

Fuck this shit. I'll be here on LiveJournal for the rest of the day.

All through this Covid-crisis I've had dreams where I suddenly realize that I'm not wearing a mask. Invariably, this realization wakes me up with a start.

Not last night, though.

Last night I dreamed I was downtown and, when I realized I didn't have a mask, an entire crew of nurse/protesters drove up and sold me a mask.

lonelydumptruck had Friday off so he went on two bike rides while I was hanging out with the kids. Lori-O hosted Mom-E's birthday party (After Lori-O's boyfriend gave her a csrd addressed to Mama E, she decided she likes Mom-E). Lori-O and Scott grilled up some fabulous csrnitas and

lonelydumptruck made a big pot of beans. It was just them, Mom-E and Eddie, Jay and us, so it was nice and laid back.

Frankie the Knife rode over on his bike so we got to have some social distanced conversation with him. It's been way too long.

lonelydumptruck went for another bike ride early Saturday afternoon, this time with Rodney and

swimforeveruni. Margaritaville.tv was showing concerts all day so I stayed home to listen to those and adapted 3 more skits for my Fairy Tale Theatre kids.

swimforeveruni and Rodney brought their puppy over after the ride. We all sat around the wading pool drinking micheladas and talking all afternoon. It was perfect.

After they went home,

lonelydumptruck and I headed over to the neighbors' house for a socially distant BBQ. Yhey had amazing ribs and a cornhole game set up on the front yard. I learned something very important about myself: I really suck at cornhole.

Today was a really low-key day. We finished our taxes and puttered around the house and garden. Our tomatoes have sprung up into bushy monsters almost overnight. Even the runty one has blossoms at last.

Lose 20 pounds: Up some from last week

It is a Korean dramedy on Netflix described as:

It is absolutely charming. I've watched most of the season this weekend. If you are nostalgic for Dead Like Me or The Good Place and/or love Midnight Diner, this is a show for you. 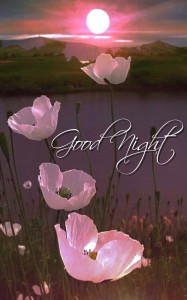