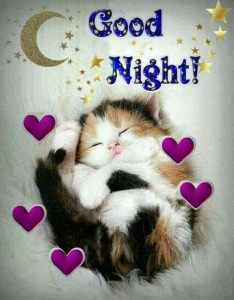 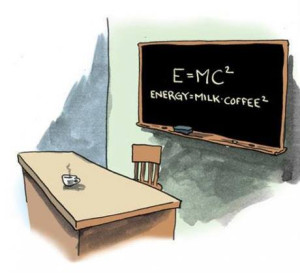 1. Do you still take part in friendzies?

2. Have you ever had a salad where you grew all the ingredients?

3. When was the last time you trimmed your friend list?

Randy says Muppet is hanging in there. She's still not esting but he has caught her drinking water and she takes herself outside every day. It's not looking good, but she's still with us. 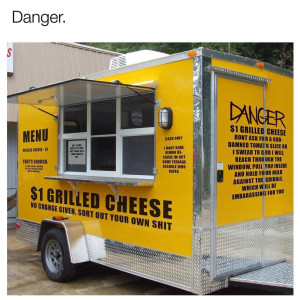 It's been an eventual day. I slept in a tiny bit, we were up late watching Schitt$ Creek.

I was worn out from work, even though it was only a 4-hr shift officially. The director's son ia my new buddy. A good part of my day is spent answering "Guess what?!?", learning about Animal Crossing, suggesting things to draw and trying to remember characters that are Pokémon, not Neopets. I know a lot more about Neopets.

lonelydumptruck has had a frustrating week at work so we ordered too much Chinese food and then headed over to Lori-O's house. Her boyfriend's band was playing a concert in her driveway. They were down a few members so it started out as standards, with Scott using an amp as a drum (I shit you not), then a duo with him on drums and the guitarist singing. It was a fabulous time.
Collapse