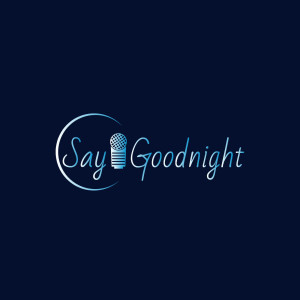 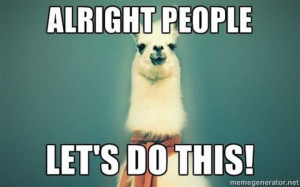 3. How is the weather out there?

I got a three-dsy weekend from Ye Olde Youth Theatre!

lonelydumptruck still had to work all day Friday so I puttered around until he was done. Our friend, Andrew, stopped by to pick up some of the birch and alder logs from trees we cut down last year, then Bill the Carpenter and his wife came over to take all of the wood from the spruce trees.

Pepper invited us to go to the local cider company for drinks and food from a Guatemalan-American fusion food truck after work. How could anyone say no to that?

I couldn't have a drink because all the cider was apple based, but I got the last serving of the special- pulled pork tacos with a bacon wrapped jalapeño on top.

lonelydumptruck got the Tres Amigos tacos (black beans, chorizo and asada) and Pepper got the Mountain Pupusas. She said the cheese in the pupusas was so perfectly melted it wss like eating a mozzarella stick wrapped in a pancake.

After we dropped off Pepper we went to hang out with Lori-O, Scott and their two dogs. We sat around a little bonfire and chatted for hours.

Needless to say, we slept in Saturday. I woke up minutes before the final Mastery Series Zoom meeting. I hadn't planned to go because Day Off but I'm glad I woke up because Our Little Blanche had missed the email and was texting me for info. As soon as I got her set up I rolled over and went right back to sleep.

Once we were mobile, we did ALL teh shopping! We went to 5 different stores to get groceries, a new DVD/Blue Ray player and supplies for sealing the deck. Sealing the deck was supposed to be the big project this weekend now that the dead spruce aren't dumping a metric shit ton of needles everywhere but the Mountain ash decided this was the weekend to shed petals like a Vegas stripper.

We were pooped after all that shopping so we just made carne asada and street corn for dinner and chilled.

We slept in again today and then rushed out to get potting soil and the last things needed for the deck. I bought 2 Venus Flytraps even though I can't keep them alive through the Fall.

Mike D came over after dinner and we sat in the backyard until the sun moved too much, then we sat on the grass in the front yard. Neighbor Lady was very intrigued by our change of venue.
Collapse