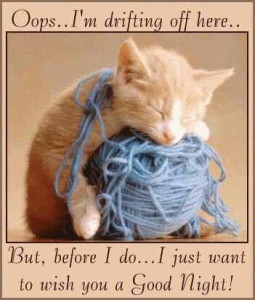 2. Have you ever been part of a film shoot?

3. How long have you had your current cellphone?

This weekend has been awesome!

I mentioned Pepper and Meil came over for fire and pizza Friday night. While I was hanging out with the Mastery Kids Saturday morning,

lonelydumptruck slept in, then met up with Rodney and

After we got home,

lonelydumptruck and I had a disco nap before picking up Rodney to go to Stems' birthday party. It was the first in-person party I've been invited to since the World Ended. We were the only people who came but that was alright. It was amazing to eat great food with great people.

swimforeveruni and their dog and we all drove out to McHugh Creek. One of the Wenches and her fella are the park hosts out there, taking bear reports, which happened while we were there, locking up after hours etc. About a dozen pirates and friends of pirates came out to drink and eat together. I suggested we hold the Crooked Toad cast party there next weekend, we'll see if that happens.

We had our D&D podcast this morning. It was a really fun one. Well, last week we accidentally did a pocket episode about finding a portal to an amazing pool of jam. Filled with pixies. Which was amazing until we discovered we were eating pixies. This week we decided we're going to attack a hive of Dire Wasps. Yup, there's a reason our tag line is "Telling good stories about bad decisions."

lonelydumptruck and I just fucked around all afternoon until he got a call from our friend Jenya. She and her family went out on a halibut charter and she wanted to know if we wanted some fresh halibut. We're making ceviche as I type this.