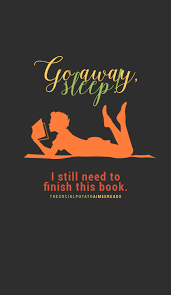 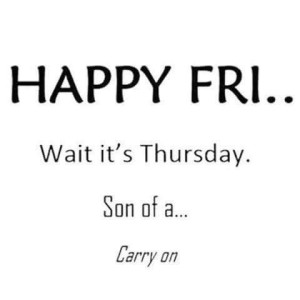 1. Where would you like to go on your next vacation?

2. What is or was for lunch today?

3. Which of the Biblical miracles do you find this most interesting?

oh holy hot dogs, my Ducklings and Swans! Did I see something epically strange and wonderful last night!

For background, I have a feeling most of you know my love of zombie movies. One of my dream projects is the stage version of Night of the Living Dead.

So last night, Facebook popped an ad for Thespie, a site curating links to streaming plays, musicals, podcasts and the like. One of the links was to a production of Night of the Living Dead.

No guesses how fast I mashed that button.

But it was not at all what I was expecting.

It was from a company in Leeds called Imitating the Dog. It's 7 actors performing a shot-for-shot version of the movie on stage while filming themselves performing and their footage is projected side by side with the movie. Then they juxtaposed some of the scenes with what was happening in the US during that time in history. So the scene where they are trying to get out to the gas pump is shown and performed in front of footage of the Tet Offensive while a verse of Born in the USA plays.

It is absolutely riveting!

The past 6 weeks or so we have been doing a virtual trivia night with Pepper, her boyfriend and two of their friends. Mike D and

lilbluegnomeo have stepped in to cover when their friends can't play.It's online through one of the local bars and we've been having a blast.

Two weeks ago our team, Skoden, was announced as winners but another team contested and took it but last week we were the winners! We only missed one question. I am so excited for tonight!

Too good to wait for Caturday! 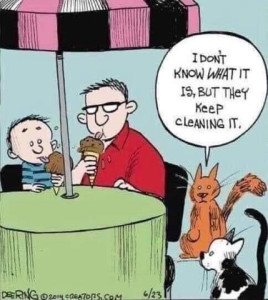 Babo is ready for Rage City to open up 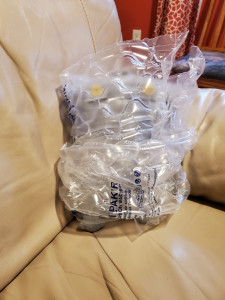