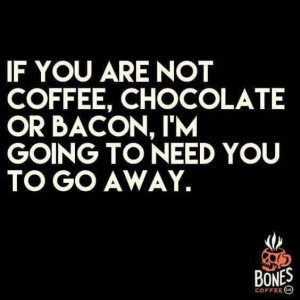 lonelydumptruck and I went out on a crazy date night Friday night. I took the day off and did practically nothing more than sit on the couch and listen to an audiobook while playing Sims.

We had a plan to go to the local oyster bar, which I adore, but we were both hungrier than just shooters, fresh oysters and crsckers so a decision had to be made...we got oysters, I had champagne and then we headed to the steakhouse across the street to eat more!

I got escargot, which I haven't had for years. Because I mentioned I've been craving crab,

lonelydumptruck made sure I ordered the crab and petite fillet while he got a steak. The crab was perfect, the steak was a touch tough.

We gorged ourself, sipped Manhattans, boxed up leftovers for breakfast and raced off to catch the late night showing of Parasite. That movie was...wow. I just don't have the words for how amazing it was.

We got home late, watched a couple episodes of the Expanse and called it a very perfect night. 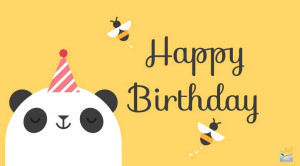 Should I keep Samara 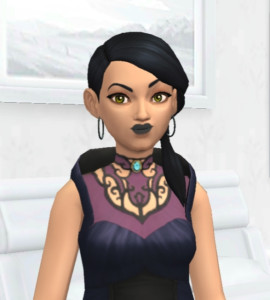 Or retire her snd make Asenath a playable Sim? 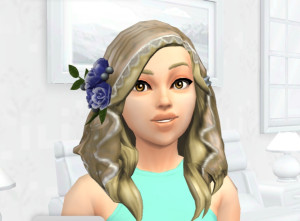 Open to: All, detailed results viewable to: All. Participants: 15

What do you think?