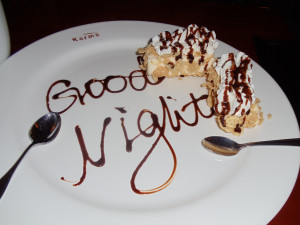 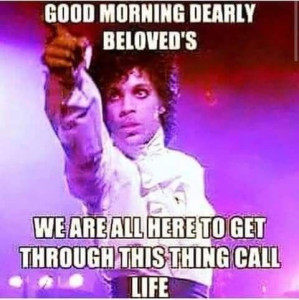 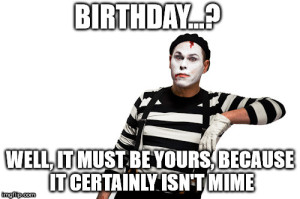 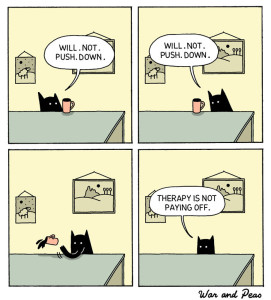 lonelydumptruck's birthday weekend. He took yesterday off, I tried to, and we spent the day prepping for his party.

I thought he'd just invited a few people over, but it was a big group of wonderful friends. He got lots of liquor and a couple records. The friends that gave me Babo gave him a light up unicorn rubber duckie.

Today I was up early to sit with our first Mastery Series class. Luckily I'm not teaching this year. I suggested we write the grant to fund the kids making their own PSA about distracted driving, so two local film guys are taking point.

lonelydumptruck went to see 1917 with Frankie and Panty Rob. He said it was awesome. I just chilled after class. I got sushi and cleaned up a bit. I'm stilk feeling exhausted so I laid around in bed (not sleeping, of course) until

lonelydumptruck realized he might have told some people the party was tonight.

Later on we're going to a movie with Mike D and

lilbluegnomeo and tomorrow is our D&D podcast.
Collapse