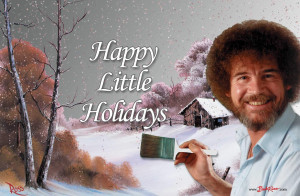 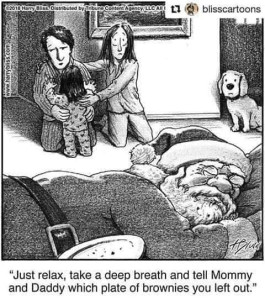 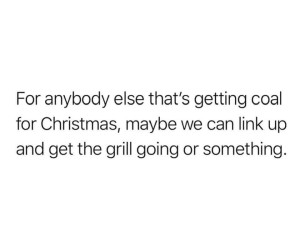 We had our annual Santa Watch party on Monday night, so Sunday was mostly spent doing prep.

lonelydumptruck had to work all day Monday, which was stressful for him, but I spent most of the day cleaning and getting food ready. Probably 30 people came, we had WAY too much food and a fabulous time.

lonelydumptruck worked half a day. It was an early morning after the party.

That evening we went over to Mommie and Eddie's for drinks and appetizers. After that we headed to our friend Vicki's annual Christmas Eve open house.

One friend shared her Disney+ account and another her DC Universe account, so we had lazy hours last night and today filled by watching The Mandalorian and Harley Harley Quinn. A third friend fell and broke her ankle a couple weeks ago. She's completely house bound and made a Facebook post last night asking for Christmas Eve leftovers. We filled a bag with tons of food from Santa Watch and dropped it off to her on our way to dinner at Lori-O's.

It's the time of year, but I've been feeling reflective and eager to set goals for next year in equal measure. I'm going to try to post some of my thoughts each day. 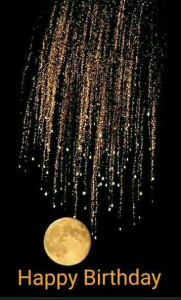 1. What was the best part of the day?

2. What is the best gift you gave this year?

3. What is your favorite side dish?

This is the place to post your comments about art events you have attended.

This is the place to tell me about your random acts of kindness. 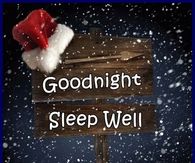