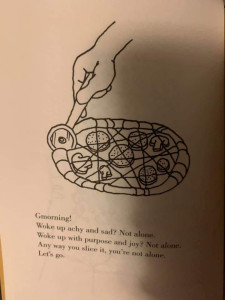 Both our flights were delayed. The rental car company was closed by the time we landed. We got to the hospital around 3am, I think.

By then, Dad wasn't really coherent. He'd talked to Lori-O and Jenny when they srrived and hugged and greeted one of Ila's daughters when she got there around Midnight, but some time after that he'd gone into afib and probably had a few small heart attacks and strokes.

We slept in the waiting room until about 7, then went to Dad and Ila's house for some better rest but we were called back by 9. They wanted the family to decide if we wanted to keep him on the oxygen mask, which might prolog things by a day and a half, or...stop.

We opted to take him off oxygen, which seemed to take hours to make happen. Now it is up to him when he is ready. 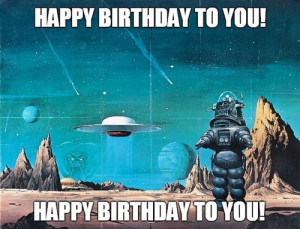