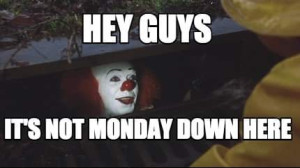 We ended up not doing as much as we planned.

lonelydumptruck wasn't feeling great and might have a low-grade flu. Since the weather was cold and wet, we decided to beg off doing First Friday in favor of keeping cozy and letting him rest.

Saturday I was up and out early for my classes. They were both amazing! I only had three for Fairy Tale Theatre, but they were all really focused and had fun. I played one game where everyone had to find someone to hold hands with and one little guy picked me. After the game was over, I had to ask for my hand back and he protested "I'm just a little kid!"

My improv class was huge! They all jumped in by the end, through. The favorite gag was to start a freeze tag scene with "And THAT'S why..." as in "And THAT'S why you don't put your goldfish in the dishwasher!"

The Mary Poppins Jr cast party was Saturday night. I brought humus and had fun talking to the Mums for a while, but I begged off early since

We were supposed to have D&D Sunday, but

lilbluegnomeo was hinting she could use the time for working on projects and I was feeling unprepared, so I suggested we all just meet up for breakfast instead. After that, I did nothing but play Sims Mobile and watch scary movies.

lonelydumptruck had opera rehearsal, but I remained a contented lump on the couch. 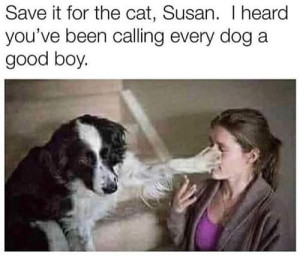 1. How was your weekend?

2. What do you hope to accomplish this week?

3. What are you most looking forward to this week? 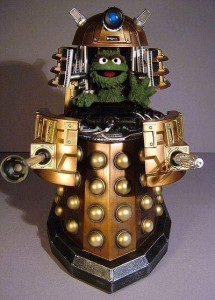 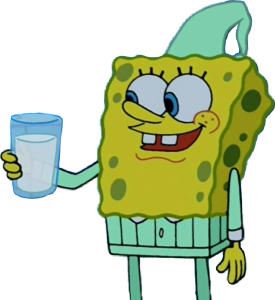