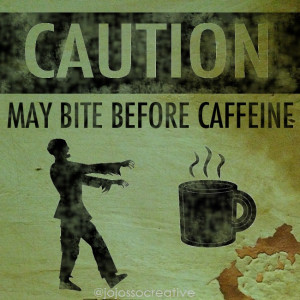 Busy as things have been I'm trying to take a day off work today. It's going to be a busy weekend. Tonight we're going to First Friday events at the Performing Arts Center with friends. Tomorrow I am subbing for our ED teaching the first Fairy Tale Theatre of our Fall Drama Center series and then I'm teaching my improv class. I have something like 12 kids signed up! I've never had a class that big!

lonelydumptruck has been keeping busy too. He got cast in the Opera as part of the chorus. They've only had a couple rehearsals so far. He also auditioned to play the Devil in a short film (video podcast film?) We haven't heard back yet, but keep your fingers crossed!

I'm planning on spending the day chorin'- doing housework, running errands like getting my boots fixed (again) and buying an anniversary gift for

lonelydumptruck, but so far all I've managed is playing Sims Mobile and finishing watching a scary movie. I'm trying to do that challenge of watching 31 horror movies in October. Mostly I am taking the opportunity to watch a lot of "classics" I've never seen before 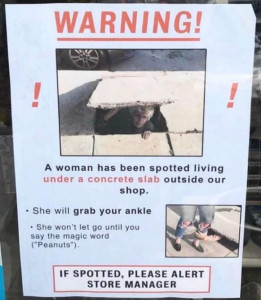 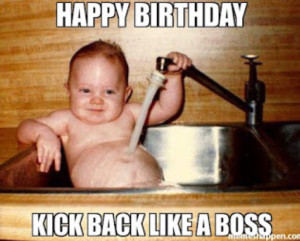 2. What are your weekend plans?

3. How many pairs of jeans do you own? 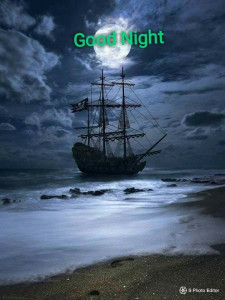