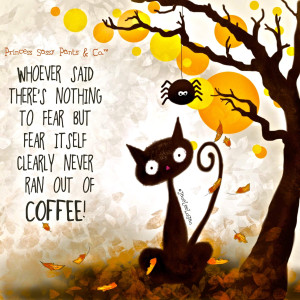 I picked up a stage adaption of a well-known young adult novel. I haven't read the series, but the co-adapter was the series' author and I figured it might at least be intriguing.

I was...so very wrong. The script veered between being interesting for a couple pages and then dead dull for long stretches. After I finished it, I was carrying it around and chatting about it to see if any of the kids at rehearsal had read the series. I thought maybe I was at a disadvantage not having read the source material and, if one of them had, perhaps they would read the script and tell me if I was wrong about it.

I got one bite. One of the girls was very, very excited to see it because that series of books was her younger brother's very favorite. He'd devoured every one of them and cried when the series ended. I gave the script to her, asked her to see if he would read it for me, and suggested maybe she could read it too and give me her thoughts.

About three minutes later, she brought the script back rather sheepishly, reporting "He read the first page. He says it's absolutely terrible."

I could not keep a straight face.

1. When was the last time you carved a Jack o'lantern?