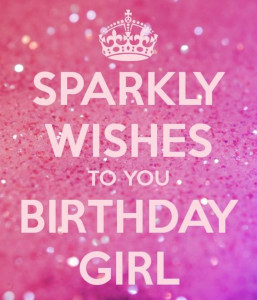 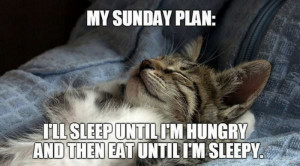 We had a belated birthday party in the backyard last night. Neighbor Lady stopped by several times and was duly adored and petted.

There was, for some reason, a good deal of speculation about whether or not Neighbor Lady is a skilled hunter.

This morning she trotted through the yard carrying a parakeet.

The Miraculous Journey of Edward Tulane

My boss at Dramaworld was telling me about this children's book and it popped as a "best plays for kids" on a publishing site not long after.

I have never experienced anything like this show. I cannot stop crying when I think about it and I can't stop thinking about it.

Edward Tulane is a toy rabbit made of china. He is very fine and very vain. And he doesn't love the little girl who owns him. He's lost overboard on a sea voyage and spends almost a year at the bottom of the sea.

He has a lot of time to think about his girl and the life he has had. Edward is rescued by a fisherman who brings him home to his wife. They lost their child to pneumonia and the wife names Edward "Susanna". She sews dresses for Edward and they bring down the baby's highchair so he can sit with them and Edward starts to understand he loves them.

Then the couple's adult daughter comes home. She finds the whole thing grotesque and she takes Edward to the dump. He's there for a long time, thinking about his girl, and the fisherman and his wife, and the life he has had.

The next part is my favorite, so I won't spoil it. I just urge you to find this book or the stage play.
Collapse