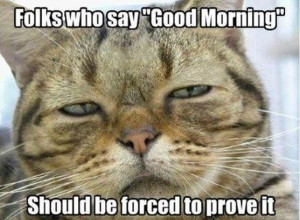 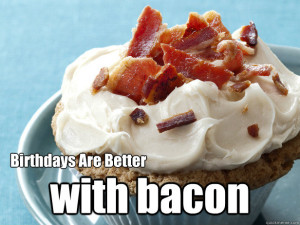 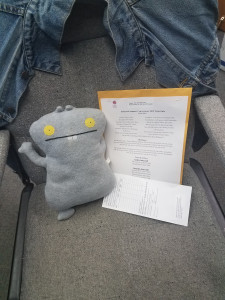 If he sells the most tonight, he gets tickets to the Uglydoll movie@

lonelydumptruck and I went to the new pop-up restaurant in our neighborhood tonight. It's in the same location and owned by the same people as the last pop-up, but anyway.

I ordered a salad and asked if the slivered almonds mentioned in the description could be omited.

"Oh, are you allergic?" The waitress asked, with zero snark.

Now. I am not *technically* allergic. Almonds are on the list of things that ping my salicylic acid sensitivity and one of the things that has caused me to have an asthma attack back when I was testing how sensitive I really am, so I avoid them whenever possible. I said "Yes, yes I am" with a twinge of guilt.

Oh my Zod, the care this place showed from there!


The waitress no sooner put in our order than she was right back at the table to warn me the shrimp toast I'd ordered was fried in peanut oil. I had barely finished reassuring her that almonds are my only issue before she was back telling me the chef told her the sesame seeds used in my salad dressing were processed in a plant with almonds.

I promised I wouldn't die and as soon as the salads were on the table she was telling us the grown-up chicken nuggets we'd ordered to share were coated in almond flour "So you're not allowed to have any!!"

Seriously. 4 stars for knowing their shit and giving so many shits about a random diner.

1. How often do you wash your hair?

3. When was the last time you went out to eat?
Collapse