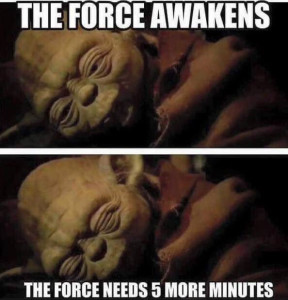 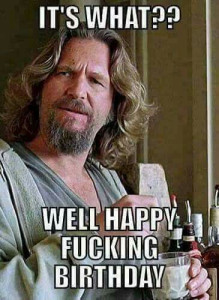 I know, I'm late to the party. A few weeks ago I was scrolling and I saw this click-bait:
"Why you should watch Brooklyn Nine-Nine
- Of the seven main characters, only two are white men

- Of these two men, one has dozens of hobbies which includes local food critic, sewing, yoga, and other traditionally non-masculine interests

- The other seems to be a stereotypical overconfident jerk, however most of his arcs revolve around messing up and having to acknowledge and genuinely apologize for his screwups

- One of the main characters is a middle aged gay man who isn’t a TV stereotype, who is married and lovingly committed, bringing up his husband in casual conversation throughout the show without it being the only important thing about his personality

- Every female character has a distinct personality, goals and fears and aspirations, and all have multiple episodes focusing solely on exploring their characters and development

- Humor that never relies on offensive jokes or stereotypes, that is genuinely funny with great comedic timing

Thank you for reading, go forth and enjoy this fantastic show!"

We auditioned it and it is so goddamn funny we're already into season 3.

I did have to ban watching it before bed, though. I haven't been sleeping well (I blame the Sudefed) and I've been hearing all those crazy almost-sleeping-but-not-quite thoughts in Captain Holt's voice. 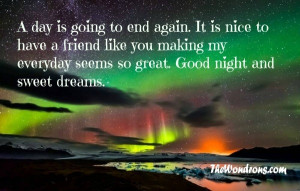