Title Wave started selling gaming books again, so we took in our ginormous box of White Wolf books we haven't touched in years.  They bought every single Changeling book and all but the Vampire core book without batting an eye.

I'm getting really bad at keeping this 'journal up to date, aren't I?

was supposed to be in town for a wedding last night, but he broke his foot and decided to take the night and rest so the Earth was our mollusc with a plethora of options.On Frozen Ground opened last night.  That's the feature film about Alaska's serial killer Butcher Baker, that was filmed entirely up here.  For some reason, in spite of it staring Nicolas Cage and John Cusack, it got an extremely limited release and isn't even showing in Anchorage.  There wasn't even a cast and crew preview screening,  so Ron organized a little thing at the only theatre in the State showing it...but it was out in the Valley and it's been a long, drama-filled week so we weren't up for the drive. So was moved to option two:  O.M.Ref.G. was having a birthday gathering, but it was at a karaoke bar....in the Valley.On to option three:  Rodney and Hilary called to see if we wanted to spend the night at her cabin and then go to the fair early but those were both (all together now) In the Valley!We got thai food and watched On Frozen Ground on pay-per-view.  I don't know who pissed in what executives' Corn Flakes for the film to get that kind of treatment because it was not all that bad!  There was some cringe-worthy dialogue but it really looked great.  As put it, they did a wonderful job showing an Anchorage that isn't here anymore and I thought Cusack was just wonderful.  Plus it's always fun to play the "Hey!  I know that guy!" drinking game.And what are we doing today?  Driving to the Valley to go to the fair. 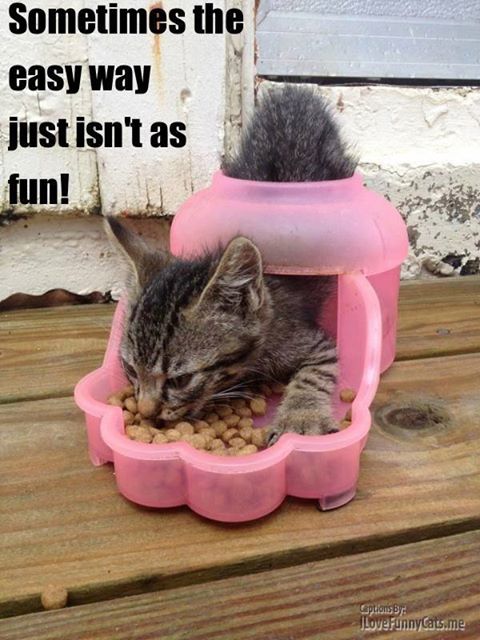