and are both having friendzies here:

Go forth! be friendly!! 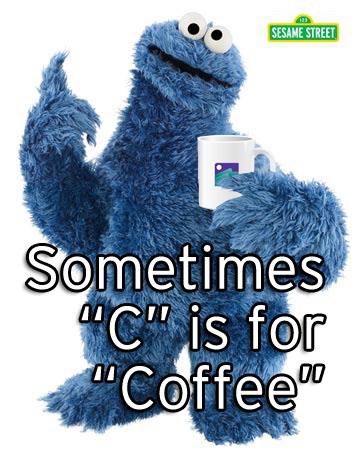 Alaska is still having unseasonably warm weather.  We're talking 70s pretty much every day.  I'm not one of  people complaining, mind you, I'm just giving you some context.It's so gorgeous out, we decided to have our committee meeting out on Hypno's front steps in the sun.  We actually left sweaty butt-prints on the wood.When I got home, I decided the only thing to do was to go out and skate some laps around my neighborhood.  I've been meaning to do it more often than I have.  One of the first times, decided to pace me on his bike.  I was teasing him if he was humoring me, since he was keeping up and not appearing to try to lap me like he'd been saying he wanted to, and after that it was game on.For the record, it took two laps for him to pace me.Our neighbor was out mowing his lawn and just had a ball heckling/coaching me by yelling things like "You can get him!"  and, when it was clear I couldn't, "He's getting away, but you can still take him!  You've got elbow pads, he'll fall right over!"Anyway.The neighbor was out mowing again tonight, so he heckled me some more and I stopped to chat with him after my laps.After that I decided to walk to the store for some needed Gatorade.  As Wookie posted once:  I smell DELICIOUS!  Who wants a hug??